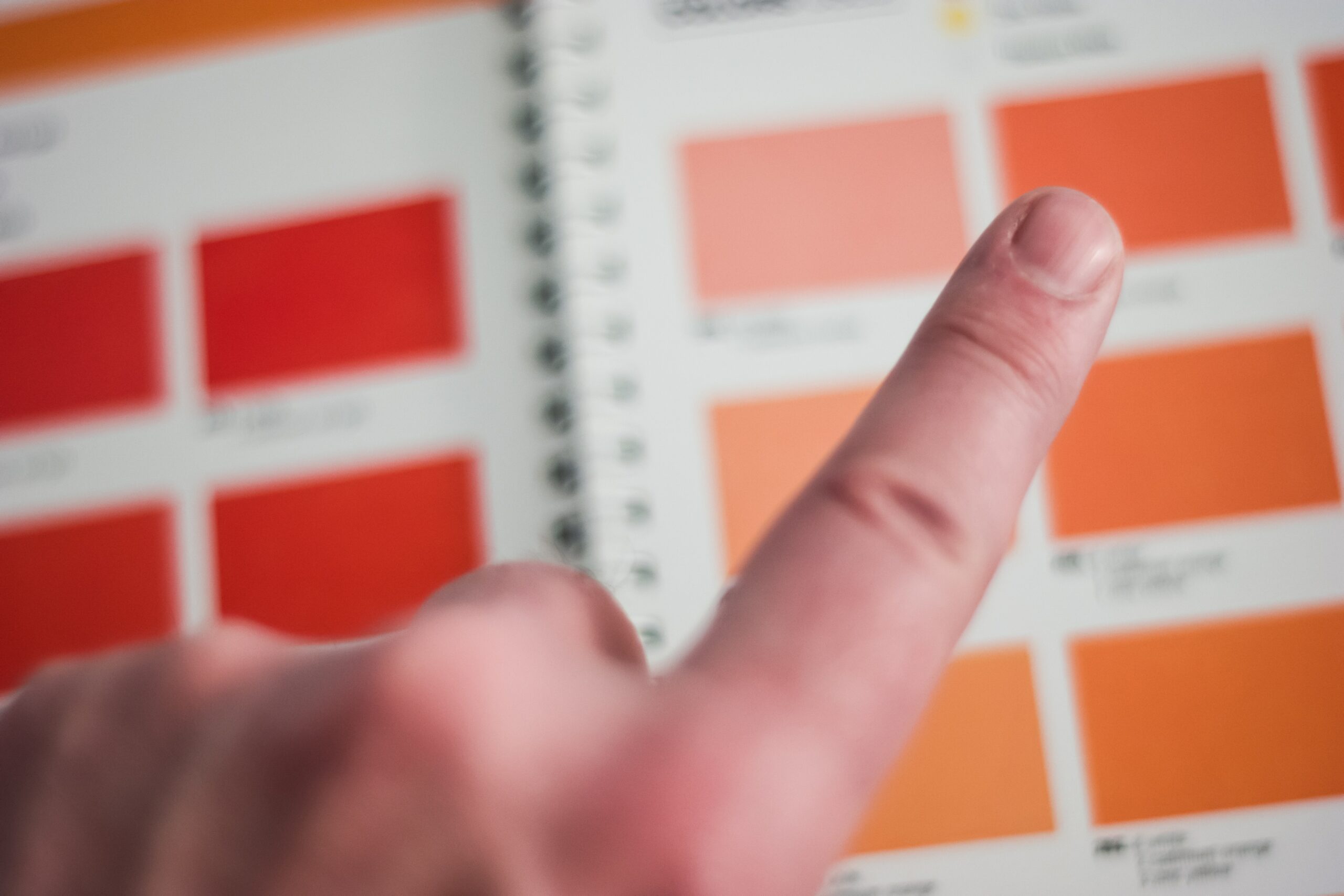 Nail fungus – what is it?

Different types of fungi can cause fungal infection, but most are the same type that causes the athlete’s foot.

Therefore, nail fungus occurs when favorable conditions for their growth are made. This is most often due to impaired immunity, for whatever reason. When the good bacteria in the gut are replaced by the bad ones, then the fungi have no one to control and they multiply. Impaired bowel health can occur for a variety of reasons, and one of them is certainly poor nutrition.

There is another name for nail fungus, which is the expert term for nail onychomycosis. This is actually a serious fungal nail infection that requires special treatments and medical treatment.

Otherwise, fungal nail infections can be caused by three different types of fungus:

Dermatophytes – fungi that grow on the skin, hair, and nails but do not penetrate the body. Infection can begin by touching objects that have dermatophytes on them, such as nail clippers, scissors, socks, shoes, showers, etc. Dermatophytes are the cause of most fungal nail infections.

Yeasts – This is actually candida, a type of fungus that grows on skin and nails. Although it already exists on the human body – a disease, the use of antibiotics and problems with the immune system can stimulate candida overgrowth and cause nail fungus.

Molds or non-dermatophytes, it is a type of fungus that often grows in soil and can grow on skin and nails. It is not usually transmitted between humans.

This is why the fungus on the toenails is such a common occurrence, especially for those who spend long hours in closed footwear where their feet sweat, such as athletes. That’s why it’s so important to learn how to get rid of the fungus on your toenails.

Nail color change – it can be whitish, yellow or greenish-brown.

Thickening of the nail – in addition to thickening, it becomes brittle and distorted.

Nail fungus can sometimes cause serious pain. Scientific research shows that if left untreated, they can cause much more serious problems. In combination with other diseases, they significantly impair the overall health of the individual.

People with impaired immunity and diabetes should not look at the fungus on the toenails and hands as a cosmetic problem, but rather take serious care of them. Any minor injury to the feet and the aforementioned fungal infection in such persons can lead to complications, such as wounds that do not heal or diabetic foot.

Lately, there has been a change in the treatment guidelines for nail fungal infections. Moreover, while previously the only rational form of treatment was considered the systematic application of therapy, today there are newer therapeutic approaches that include the use of local therapy. This is particularly important because of the length of administration of antifungals in treatment, which can result in numerous side effects and interactions with other medicines the patient may take.

The combination treatment involves removing the diseased part of the nail by applying a paste containing a high percentage of urea and then applying topical antifungal medication for several months. The US Food and Drug Administration has also approved the use of laser treatment of nail fungus.