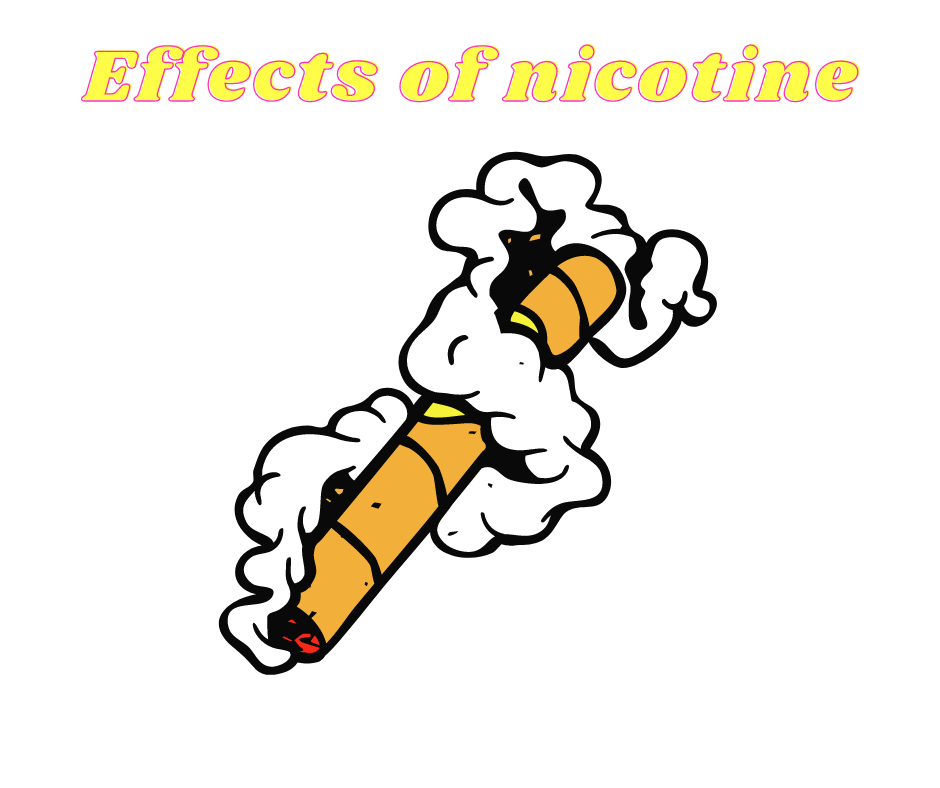 It is clearly established that effects of nicotine increase mortality and cardiovascular events (CV), however, the price of smoking is often neglected. Behavioral interventions and stop assisting treatments are effective and do not increase the risk of CV events when used over a specified period. E-cigarettes (or vaporettes) contain potentially cardiotoxic substances but lower concentrations than those of cigarettes. The CV effect of vaping is difficult today to evaluate and depends on the type of device used and its mode of consumption. Consumers have been advised to quit using sprays and it is recommended that they be discontinued as soon as they are stabilized.

Smoking is one of the major cardiovascular (CV) risk factors. Despite the fact that the link between smoking and cardiovascular disease (CVD) has been known for more than 60 years, 1 tobacco still kills nearly 5 million people every year according to WHO. According to estimates by the Federal Statistical Office, 9,500 deaths in Switzerland in 2012 are attributable to diseases caused by tobacco, which represents 1 out of 7.3 deaths CVD accounts for 39% of the causes of tobacco-related deaths (15 % of ischemic heart disease, 24% of other CVD). Despite this, the prevalence of smoking remains high even among people with a CV event. Smoking cessation is one of the recommendations for primary and secondary prevention.  In this article, we will consider the CV effects of smoking, the CV benefits of stopping as well as the effectiveness and possible risks of some cessation aid treatments.

What are the health effects of nicotine?

Smoking has 5 main adverse effects on your cardiovascular system:

Smoking also has an indirect effect: the relative loss of taste and smell associated with tobacco promotes smoker’s attraction to more tasty foods, usually much richer in saturated (bad) fats and more salty. However, a diet high in salt and saturated fat further increases the risk of developing cardiovascular disease.

The pathophysiology of cigarette smoking and cardiovascular disease

Nicotine is naturally occurring liquid alkaloid. An alkaloid is an organic compound made out of carbon, hydrogen, nitrogen and sometimes oxygen, and it can have potent effects on human body. Nicotine is a major addictive ingredient found in all tobacco products. Nicotine primarily binds to nicotinic cholinergic receptors in the brain and acts as a sympathomimetic substance. As a result, it stimulates the release of catecholamines (epinephrine, norepinephrine), which lead to an increase in heart rate, blood pressure and myocardial contractility, which in turn increases myocardial work  and oxygen requirements. Nicotine has a toxic effect on the endothelium and, acting also on alpha-adrenergic receptors, causes vasoconstriction. This leads to a decrease in arterial, coronary and cerebral flows. The harmful effects of nicotine are mainly due to long-term consumption and affect the overall health of the body.

As nicotine narrows the blood vessels and also lower the temperature of the skin (it also leads to increased sweating). The increased blood pressure permanently increases the risk of clot formation. Indirectly, nicotine also promotes the development of arteriosclerosis. Thus, there are numerous gases and substances (for example nitrogen monoxide) in tobacco smoke, which are deposited in the vessels and harden them.

This reduces the oxygen supply to the vessels and leads to loss of function. In the further course it can come to a complete stop of the blood supply of individual body regions, which can cause sometimes the death of body parts. As arteriosclerosis also affects the heart, it increases the risk of heart attack. A lack of blood flow in the brain increases the risk of stroke and has a negative effect on the health of the brain. Overall, the cardiovascular system also suffers from red blood cells taking up carbon monoxide instead of oxygen. Thus, there is a shortage of oxygen throughout the body, which among other things accelerates cell death.

The chemical process of burning tobacco creates high levels of harmful chemicals, CO is one among them. It binds to hemoglobin more easily than oxygen, thus decreasing the oxygenation of different organs resulting in moderate hypoxemia that can lead to ischemic events. Erythrocyte production is stimulated by hypoxemia, causing hyperviscosity that contributes to hypercoagulability.  The smoke contains a considerable number of oxidizing gases. These lead to inflammation, endothelial dysfunction and lipid oxidation, which contributes to the pathogenesis of CVD. Oxidizing gases also participate in platelet activation and thermogenesis and increase coagulability. Other components of the smoke, such as heavy metals and polycyclic aromatic hydrocarbons, destroy endothelial cells and contribute to the progression of atherosclerosis.

The cardiovascular effects of cigarettes are well known and preventable. They are caused by nicotine, CO, heavy metals on the other side nicotine substitutes contain low dose nicotine and are relatively safe to use even in people with CV risk. Precautions are required during a severe acute cardiac event, but even in these situations, the use of nicotine replacement therapy remains preferable to smoking.

Data on the efficacy and safety of varenicline in CVs are favorable. With respect to vaping, the exposure to nicotine and other compounds in the vapor differs with respect to the type and generation of the device and its use. It is therefore extremely difficult to generalize the results of the studies. In addition to nicotine, other substances in the liquid may have a CV effect.

The CV toxicity of the vapote nevertheless seems to be lower compared to cigarettes but medium and long term data on the CV safety of the current devices are necessary. In the meantime, it is recommended that people who have quit smoking by vaporettes stop using them as soon as the cessation of smoking is consolidated and that they feel confident enough not to relapse.