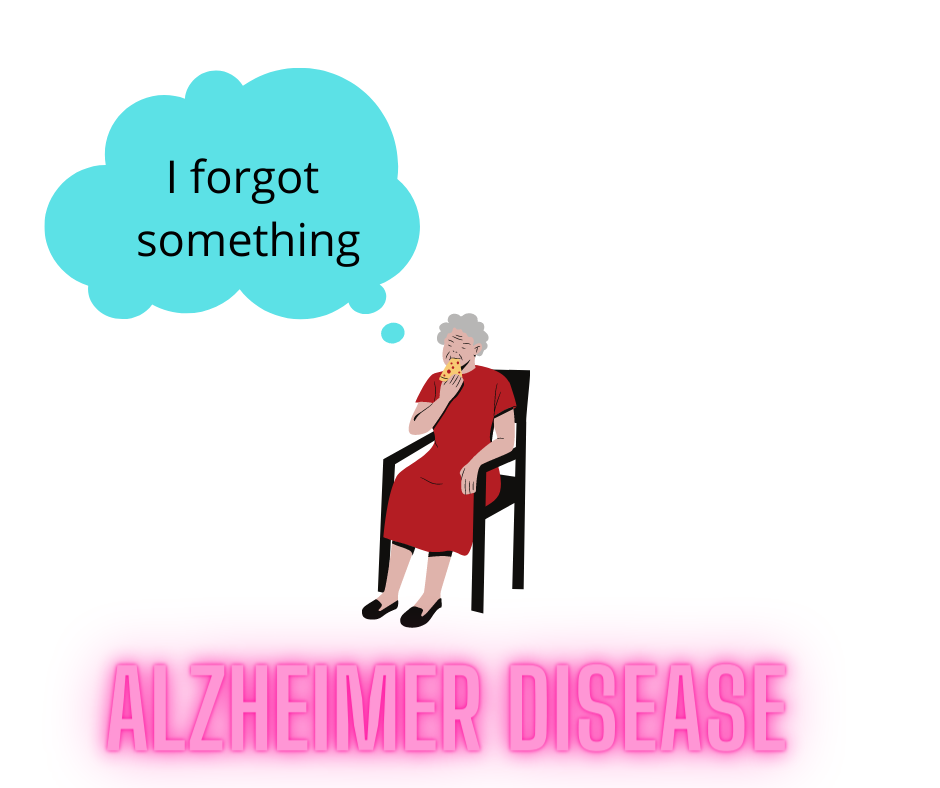 Alzheimer‘s disease starts with a progressive loss of memory and later other symptoms. About 8 – 10 years pass since the beginning of the disease and death. Moreover, symptoms are different that depend on the stage of the disease.

Firstly, a patient is forgetting the new events that happen in their everyday life in the early stage of Alzheimer‘s disease. Those cognitive disturbances are starting to get in the way of doing normal activities, so a patient is unable to regulate their finances, drive a vehicle or do chores around the house. Some patients are aware of their disease, while some of them don‘t know that they are ill. Secondary, Change in the environment, such as new places or new situations are making them uncomfortable, as they have a problem with spatial orientation.

In addition patients in this stage of the disease are not able to do simple calculations, remember the date. As a result, they stop caring about themselves and about people who are close to them, acting apathetic and indifferent, sometimes even aggressive or restless. Because of the impaired spatial orientation, they can‘t even find a way to their homes.

Patients in the advanced stage of Alzheimer‘s disease lose the ability to reason and think. They can be upset, get up in the evening, disturb their family, wander in random locations, or walk on the same spot repeatedly. During that time they lose normal inhibitions, so they may remove their clothes in front of the people, act aggressively or showing other signs of change in behavior. Personality can drastically change, so people close to them can gain the impression that this is a stranger. In addition, Patients ignore the need for food which leads to loss of weight.