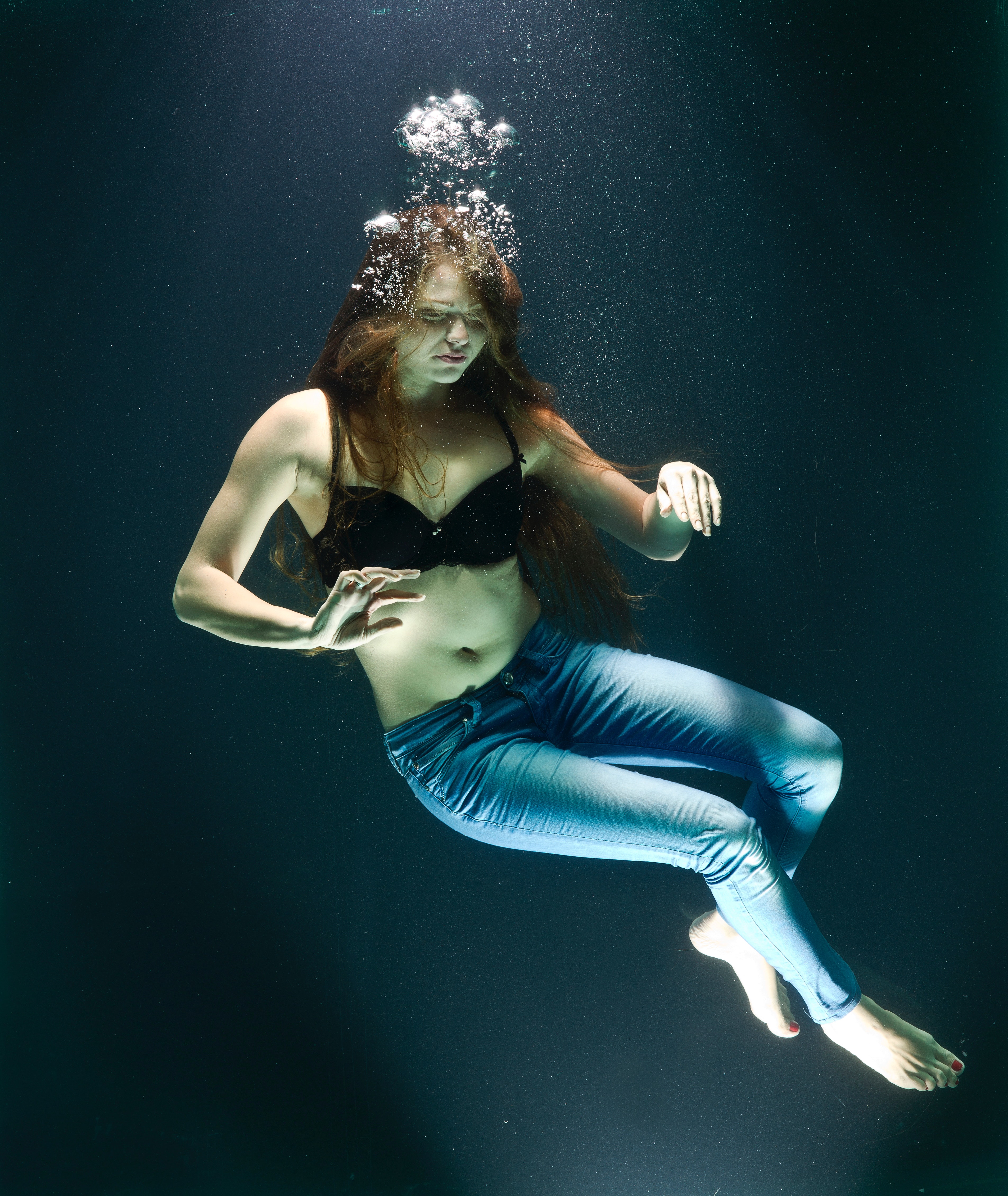 What is sleep apnea

Sleep apnea is a sleep disorder that is manifested with short-term interruption of external breathing with preservation of internal breathing, or a pause in breathing that lasts between 3 and 10 seconds. Insufficient attention is given to this disease although it’s not such a rare disorder, as it is estimated that about 5% of the world’s adult population (especially men) suffer from this condition.

This problem is mostly recognized by a partner of the affected person, and it is distinguished by loud and heavy snoring. Sleep apnea may be recognized when the other person isn’t present, and common symptoms include chronic fatigue, headache, lack of attention and concentration, sleepiness, etc.

Sleep apnea manifests during the night in the form of respiratory failure and “fight” for the air. The sight of an endangered person may look quite dramatic for someone who watches it, even though the patient is not aware of the apnea. However, advanced apnea can affect people who suffer from this disorder and have a feeling of choking, and can also cause many other health complications.

Everything that increases the chance of developing sleep apnea symptoms in a person, can be identified as risk factors. The most common risk factors for the occurrence of sleep apnea are:

sex – the reason is not known, but the fact is that the risk of developing apnea is almost twice as high in men than in women

Nocturnal polysomnography is the gold standard for diagnosing sleep apnea and respiratory disorders during the sleep in general. Polygraphic factors are those who are monitored during sleep including respiration, thoracic and abdominal movements using elastic belts with sensors, while also monitoring heart, eye, lung, and brain activity, and oxygen saturation in the blood. Other home sleep tests exist, where breathing, heart rate, airflow and oxygen level in blood are monitored.

For mild cases of apnea, a doctor may only recommend a lifestyle change such as weight loss, alcohol avoiding, quit smoking, regular sleeping, and sleeping on the side.

Certain devices can help in opening of the blocked respiratory tract. In other cases, surgical treatment may be required.

In severe cases of obstructive apnea, an airway pressure device is used. Most commonly device of this type is CPAP (Continuous positive airway pressure). It consists of a small turbine that creates a positive air pressure that flows through the mask on the face of the patient. In this way, the breathing path is maintained continuously open. It’s a sophisticated device that works almost silently and is comfortable for patients.

Surgery is usually an option only after other treatments have failed. It involves the reconstruction of the upper respiratory tract, with the aim of increasing the passability through the airway and removing the cause of snoring. One of the solutions is also the tracheotomy or the opening of the trachea.

People with sleep apnea have a 50% higher risk of arterial hypertension, 25% higher risk for atrial fibrillation, and a 60% higher chance of stroke occurrence. During the stopping of breathing, the supply of blood with oxygen is reduced. This results in the development of oxidative stress, dysfunction of the endothelium of the blood vessels, and inflammation. Consequences of those occurrences lead to the development of blood vessel diseases and the processes of atherosclerosis, platelet activation, as well as the ischemia of the heart muscle.